A complete end to end solution for schools which consists of lab setup, content & many more.

ATL Package 1 contains components for Electronics Development, Internet of Things & Sensors, Robotics and DIY Kits. An all-in-one electronics prototyping device: Sensors, Arduino Boards, Actuators and DIY kits comprising of necessary components. The DIY kit is for advanced level learning and activities. The kit also comes with digital learning content that foster your innovation and learning. Along with all this, Tinkerly’s Tinkering Kit is an original Electric Motors Catalyst Kit that kids can build a robot that doodles, moves or spins. Key Features: Electronics Development, Robotics, Internet of Things and Sensors

ATL Package 2 contains components for 3D Printing, Rapid Prototyping and DIY Crafting. This package is basically for product design development. The 3D printer is based on Adventure III with material compatibility PLA (Poly Lactic Acid) with is biodegradable along with ABS. We provide a two year comprehensive warranty at no additional cost (including for 3D printer). Key Features: Rapid Prototyping Tools and Equipment

ATL Package 4 contains components for DIY Tinkering and Safety. Safety is the most essential part of any creativity and innovation and so we make that every lab is safe and secured for each little innovator. We provide all the necessary safety equipment under the guidelines of Niti Aayog, Govt. of India,  like Safety Goggles for Chemical Splash and Smoke from Soldering, Fire Extinguishers, Standard First Aid Kits, etc. Key Features: Power Supply & Accessories and Safety 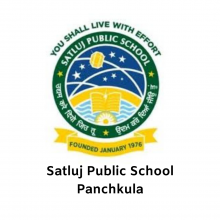 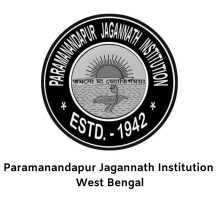 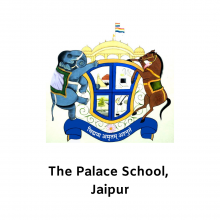 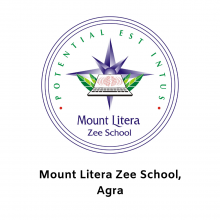 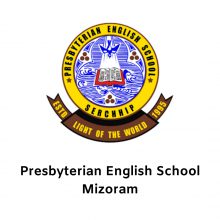 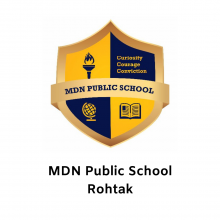 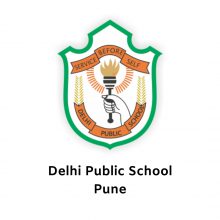 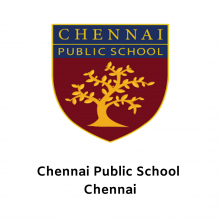 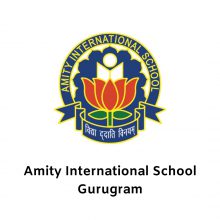 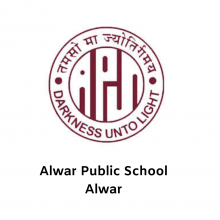 In the education field Tinkerly’s (formerly known as SRJNA) contribution is exemplary. It's the best education platform. Teacher training sessions are very innovative and enough practical knowledge is delivered.

We are very satisfied with the extended support by Team Tinkerly. The recent addition of Tinker application and user manuals is of great support to us.

Our entire teaching staff and management would like to extend warm regards towards your team. Tinkerly (SRJNA) has made sure we use the ATAL Tinkering Lab most effectively. Tinkerly and team has made the “Tinkering” project more fun for the students and teachers.

Our sincere appreciation for Tinkerly’s service to us as of our most reliable regular suppliers. Ever since we signed our contract, you have provided the highest quality products with even better customer service. The training that you were given last year is also commendable. Your trainer trained very well to our children.

Elation Edtech Pvt. Ltd. (Tinkerly, previously known as SRJNA) is authorized vendor for our school’s Atal Tinkering Laboratory. We are satisfied with the support extended by them. Recent addition of “Tinkering Application” and user manual is of great support to us.

Contact us to try a sample kit for your students. 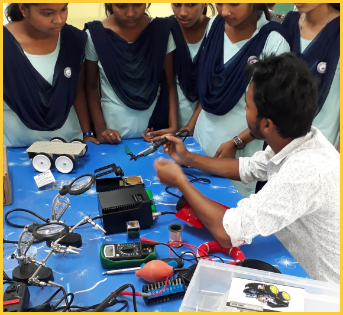 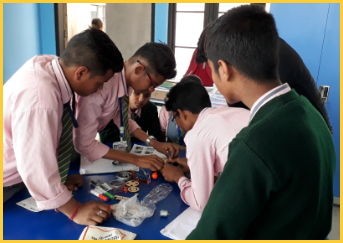 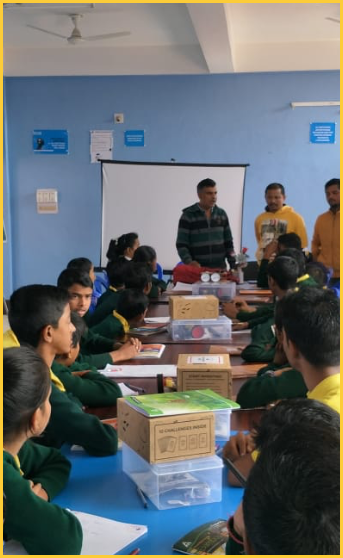 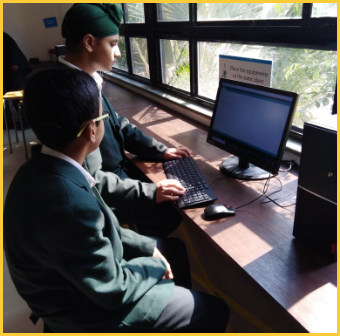 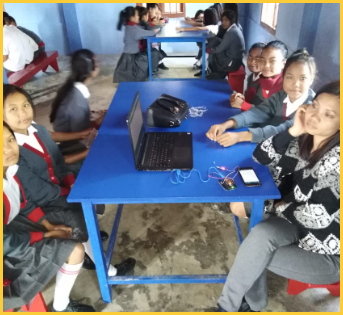 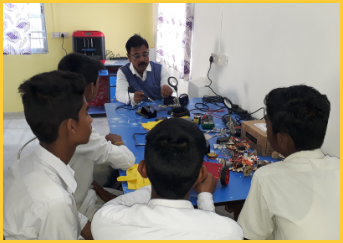 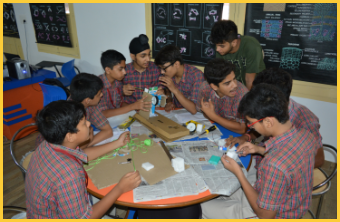 What is Atal Tinkering Laboratories (ATL)?

The Government of India has set up the Atal Innovation Mission (AIM) at NITI Aayog, realizing the need to create scientific temper and cultivate a spirit of curiosity and innovation among young minds. AIM proposes to support the establishment of a network of ATLs in India. It is a lab with various electronics, mechanical, design tools, and equipment. The vision of ATL is to ‘Cultivate 1 Million children in India as Neoteric Innovators’.

How does an ATL lab work?

NITI Aayog grants some funds to the school to build infrastructure, to buy suggested equipment and tools. With the help of the funds, the school can buy the equipment suggested by the NITI Aayog. Now schools can invite students to make creative projects for various competitions or to make their own creative prototype.

Who can apply for ATL Labs?

How much grant-in money is provided by AIM for ATL establishment?

NITI Aayog shall provide financial support in the form of grant-in-aid of Rs. 20 Lakh. One time establishment charge of up to Rs. 10.00 lakh would be provided for each ATL in the first year for instruments, prototyping equipment like do-it-yourself kits, 3D printer, electronic tools, etc.  An amount of Rs. 10.00 lakh would be provided for each ATL over a maximum period of 5 years for the operation of ATLs, maintenance of equipment, purchase of consumables, organizing popular science lecture series, innovation events and other scientific activities, competitions and payment of honorariums to the faculty and mentors involved.

What are the parameters to be used for evaluation for ATL Grant?
Where can we apply for ATL grant?

How to set up the ATL after obtaining the grant?

WHAT IS ATAL TINKERING LAB?

Atal Tinkering Laboratories (ATL) is an initiative by Govt. of India under the Atal Innovation Mission (AIM) by National Institution for Transforming India (NITI Aayog) to create an environment of scientific temperament, innovation, creativity among students in India. In the current informative age, it has become quite important for schools to have a complete ATL Setup at their premises. Tinkerly powered Atal Tinkering Lab consists of 160+ tools like DIY Kits, 3D printer, Robotics, Scientific, Mechanical, Electrical equipment and consumables as per the guidelines of NITI Aayog. Today, with this approach of inculcating Hands on Methodology in the current education scenario, ATL aims to resolve the need of the hour. We provide a total of four packages for schools that are designed according to the guidelines of Niti Aayog, Govt. of India.

The Government of India has set up the Atal Innovation Mission (AIM) at NITI Aayog, realizing the need to create scientific temper and cultivate a spirit of curiosity and innovation among young minds. Also inculcate skills such as design thinking, computational thinking, adaptive learning, physical computing, rapid calculations, measurements etc. Young minds (students of Grade 6th-10th) will get a chance to work with tools and equipment to understand what, how and why aspects of STEM (Science, Technology, Engineering and Math). AIM proposes to support the establishment of a network of ATLs in India. It is a lab with various electronics, mechanical, design tools, and equipment. The vision of ATL is to ‘Cultivate 1 Million children in India as Neoteric Innovators’. Some other schemes under AIM are:

ATL Labs would teach students essential 21st-century skills which will help them in developing their both professional and personal skills. In addition to regular services like installation and training, Tinkerly increases the ATL experience multi-fold by helping schools with a dedicated mobile app, boot camps, workshops, content, lesson plans, mentoring in marathons, guest lectures, etc. The parent company Elation Edtech Pvt. Ltd. had been all the time part of the indicative list of vendors by NITI Aayog and currently registered as an authorized company to sell ATL Packages via Govt. e-Marketplace (GeM) as well.

We’d love to hear from you

Whether you have questions about the features, trials, pricing, need a demo, or anything else, our team is ready to answer all your questions.

Get In Touch With Us